How to Get Birth Control in Korea 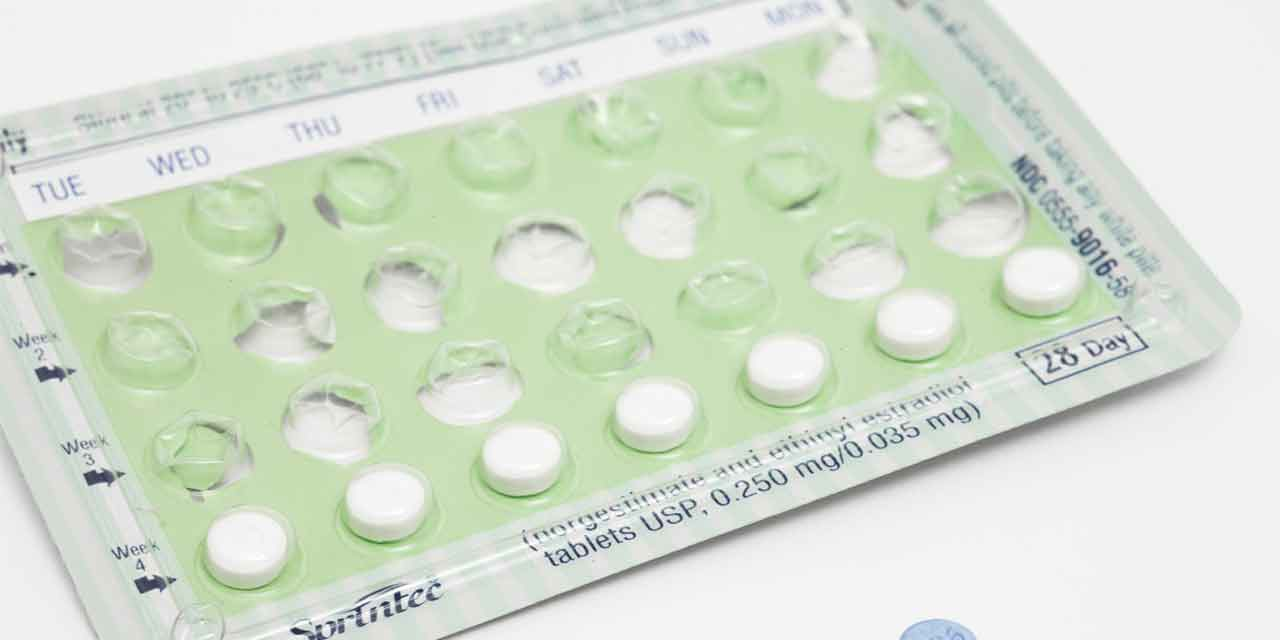 this post is for women traveling in Korea long term.

i needed to refill a prescription for birth control pills. naturally i dreaded the thought of jumping through the hoops of the unfamiliar Korean health system. but i knew i had a better chance to acquire prescription medication in a first-world society and our next few stops would be less developed nations of Asia.

fortunately, many prescription-only medications in the US are actually sold over the counter in Korea. here's a world map showing each country's birth control availability via prescription versus over-the-counter. 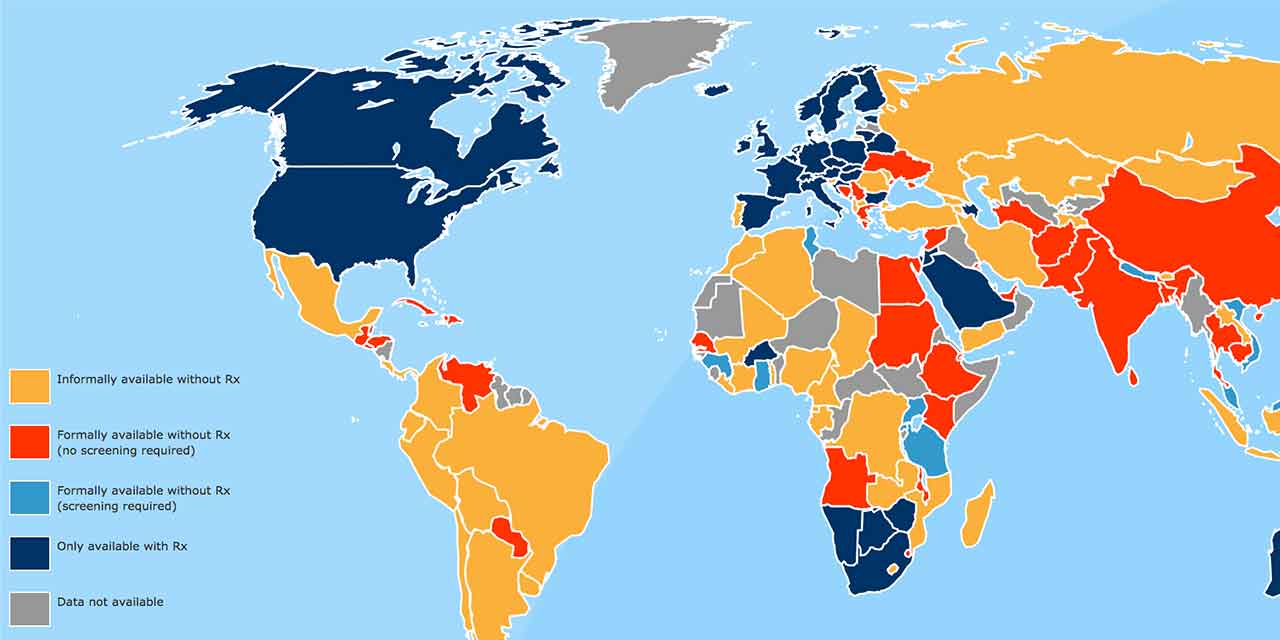 but when i dug further i found mixed reviews on contraception accessibility in South Korea.

the 2012 / 2017 presidential elections drove changes in attitude and policy around birth control:

in the US, women get prescriptions for birth control while emergency contraception is available over the counter. i think this makes more sense -- why would you add barriers in the emergency scenario?

anyway, here's how i restocked 6 months of birth control in South Korea.

my first stop was a random, local drugstore.

i typed "i need to refill this prescription" into Google Translate and showed this along with my US prescription to the pharmacist. he came back with what he believed to be the Korean equivalent.

after pointing this out (via Google Translate) to the pharmacist, he shrugged and said his box was a much lower dose than what's used in emergency contraception.

i'm not one to take chances when it comes to medication, so i said no, thank you and moved on to my next option. (for those of you who would be ok with the levonorgestrel, a one-month birth control pack was $4.44.) 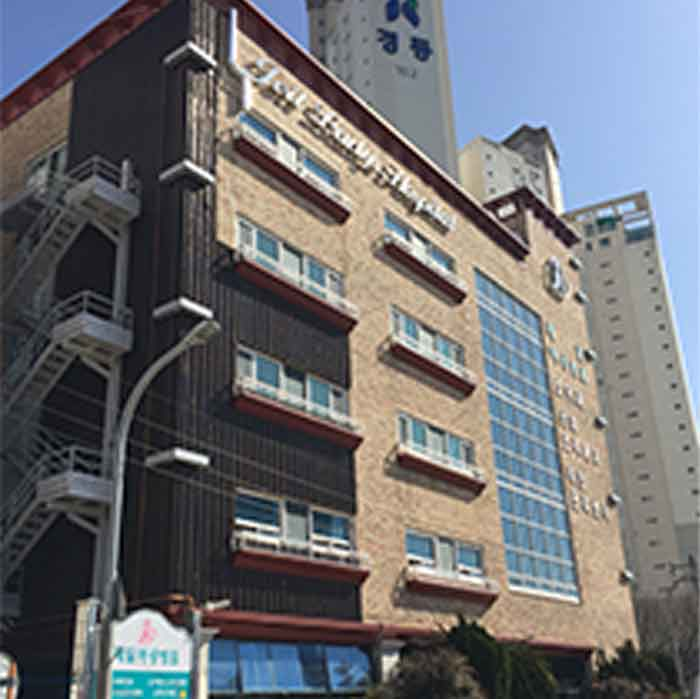 the nearest hospital had an OBGYN center.

within 1 minute of signing in, a nurse called me over for questions. she asked me if i had Korean healthcare, if i was married, and how long of a prescription i needed. i answered "no", "yes," and "however long you can give me."

i'll assume my marriage status was important for data gathering, since single women are definitely allowed to use birth control in Korea. that said, the news article shared earlier suggests you'll get a scolding if you're single and looking for contraception.

she led me to the doctor who explained Korea does not carry my prescription. uh-oh.

a word of advice: both the doctor and pharmacist wanted to match my exact brand and stopped looking once they saw it wasn't available. unless you care deeply about a specific brand, you're better off asking to match the active ingredients and dosage.

at my request the doctor looked up my dosage and offered an alternative brand. after confirming the medication contained only the active ingredients i wanted at the correct dosage, i enthusiastically nodded -- home run.

from there i was handed a prescription note, walked to a pharmacy inside the hospital, and handed a 6 month supply. 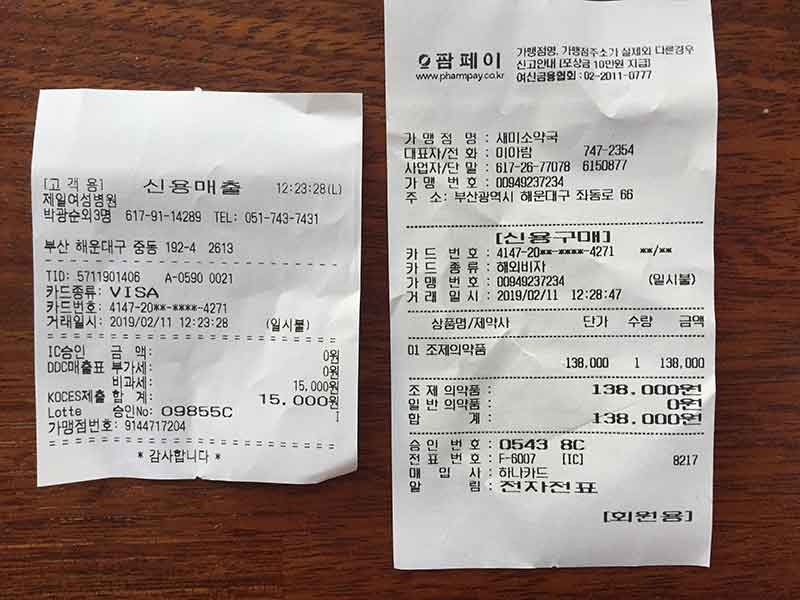 note to men: a 6 month supply of birth control is unheard of with most US health insurance plans.

i was in and out of the hospital within 6 minutes. no medical exam necessary.

even without Korean healthcare coverage, i spent ~20% less on my medication in Korea than in the US. i also saved the 2 hours i spend once a year sitting in a waiting room, getting a medical exam, and then schlepping to a drugstore. all for only a 1 to 3 month supply.

i've been anticipating the inevitable challenges that come with traveling long-term in unfamiliar territory. refilling on birth control in South Korea was fortunately not one of them.