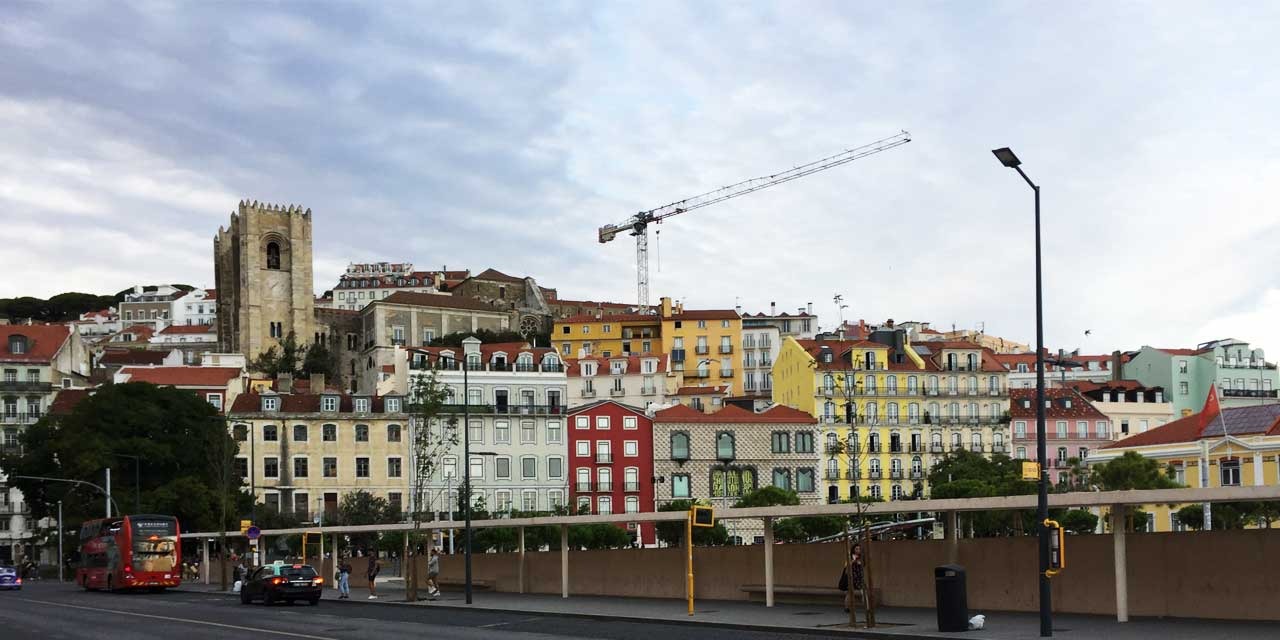 we spent 11 days in Lisbon, Portugal in July and then returned for 4 more days in August.

in July, Ryan had his 10-day Fomo retreat which started in Lisbon and then continued in Ericeira at a surf camp. during Ryan's retreat, Hideko stayed in the Barrio Alto region.

in August on our return, we stayed in a loft inside Castle de St Jorge. 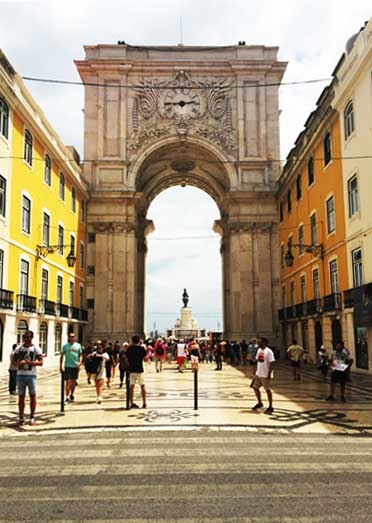 Lisbon has a great combination of old world charm and modern creature comforts. after visiting Italy in the summer, it's a nice reminder that beautiful old buildings can coexist with decent A/C. 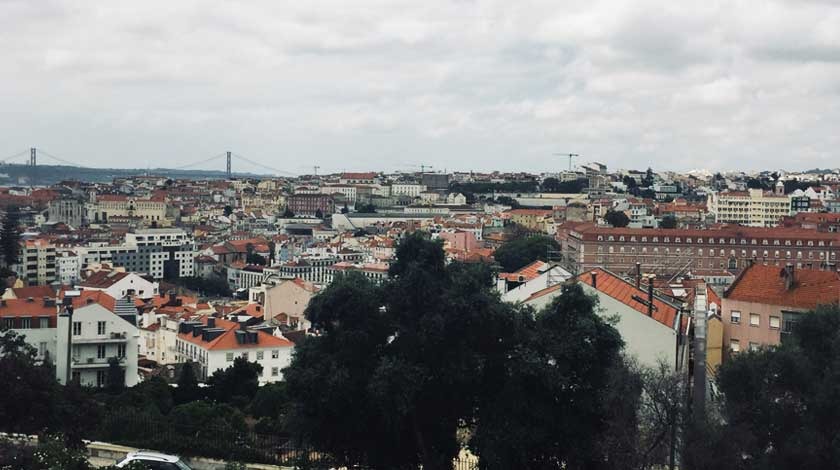 Lisbon is everything San Francisco wishes it was. street trolley cars, hills, pastel painted buildings, amazing views of the sea and hillside, and hipsters. too bad San Francisco is run by our incompetent elite.

this average was reduced by Ryan being on his company retreat for 10 of the 15 total days spent in Lisbon. Hideko does not eat steak meals by herself.

here's a comparison of our New York City vs Lisbon lifestyle.

when we extrapolate our trip's expenses to a month long stay, rent is the only category where we paid more than in NYC. this compares Lisbon in summer-peak-tourist-season + short-term Airbnb booking premium versus New York rent with a year-long lease.

Lisbon is one of the most affordable European cities, but it probably won't be for long. especially if the tourist and expat population continues at its current rate. based on restaurants' Google Reviews, locals are increasingly complaining about the cost of dishes.

note that for our trip's expenses included only Hideko's expenses for 10 out of 15 of the total days in Lisbon that Ryan was on his work retreat. her food/cafe/grocery spend was 27 Euros on average per day while traveling alone.

here's our first Airbnb in Lisbon.

this apartment was beautiful in every way. extra-high ceilings with extra-high doors, softwood floorboards, cool accent wallpaper, decked out kitchen, modern furnishings, and a comfortable bed.

it also smelled incredible. there were several perfume reed diffusers in the apartment and each had a different scent (mango, vanilla, cotton). you'd think this would be misguided but the combination actually worked very well.

and here's our second Airbnb in Lisbon.

this loft was inside a castle, how cool is that? our host gave us a bottle of vinho verde, or green wine, which is unique to Portugal (similar to Champagne and France).

our castle host also pointed us to a few fantastic steak restaurants, for which we immediately made 4 reservations, for 4 nights in a row of 2kg+ aged beef per sitting.

unlike some of the other old cities in Europe, Lisbon had a ton of modern fare -- what we would probably call New American cuisine. Lisbon was on top of western "foodie" trends like paleo diets, avocado toasts, kale, gourmet burgers, sweet potato fries, and plant milk.

this might not seem like a "food-forward" list to New Yorkers but you'd be surprised how many bewildered looks we've received for asking for cold brew in other areas in Europe. 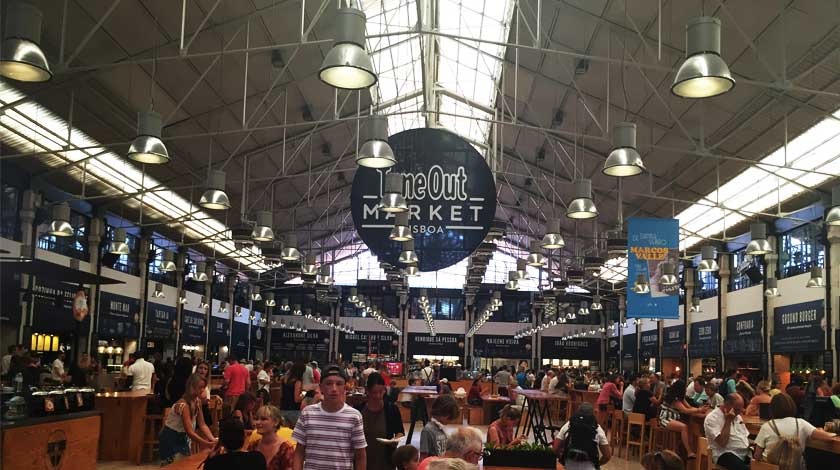 the Time Out Market was a 2 minute walk from our first apartment in Lisbon, so we went several times. they have dozens of food stalls and a large open-air seating space for groups. it's a major attraction for tourists and gets shoulder-to-shoulder packed starting at noon.

Rickshaw followers are accountability partners. here's what we achieved in Lisbon (across 2 trips).

Ryan built a new side project, Simple FAQ, and got a paying customer within hours. here's a demo.

Ryan also recruited a freelance Magento developer for a new Fomo project, and built more features for Decision Voice, an app he live streamed + gave away a couple months ago.

our Airbnb allowed self check-in and our host told us we could leave our bags in the apartment early while the maids were cleaning. on our arrival, the previous guests were waiting for the host to check out so we left Hideko's bags in the unit and Ryan left for his retreat.

unfortunately, in our rush we had left bags in Apt 1A but our unit was supposed to be -1A. we learned the hard way there are negative floor numbers in Lisbon. Hideko spent the next 3 days knocking on 1A's door every couple hours, emailing random hosts on Airbnb/Booking.com/Homeaway with similar-looking apartment pictures, talking to neighbors who might have the same host or know the building manager, and trying to track down the property management company.

she finally tracked the property management company down and could start enjoying Lisbon. from the unfortunate circumstances though, she learned how nice the locals in Lisbon were -- neighbors and strangers offered their help.

this was the first time all year where Hideko and i separated for more than a few hours. my team surf retreat lasted 2 days in Lisbon, then 7 more days in Ericeira, a small coastal town. 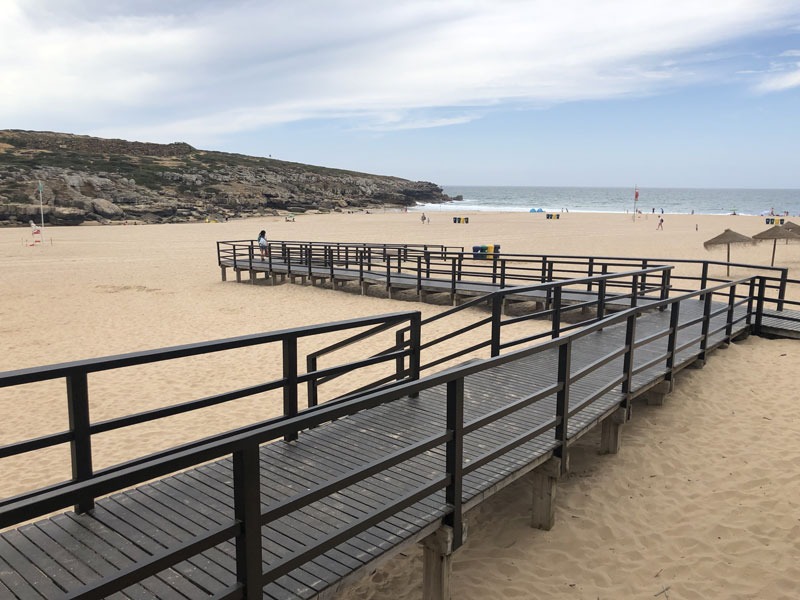 i accomplished less between July 1-8 than any other week this year. i also got physically stronger, tanner, and some much needed human interaction. let's call it even.

Ryan has been strict with his carnivore diet for a couple months now. together, we've probably taken down 2.5 cumulative cows in Portugal already.

in Lisbon, i decided to take a break from the meat to experiment with a vegan diet for 10 days and wrote about that here.

overall i'm not an advocate for diets that cut out any major food groups. the food was tastier than i imagined but i started feeling weak towards the end of my experiment. 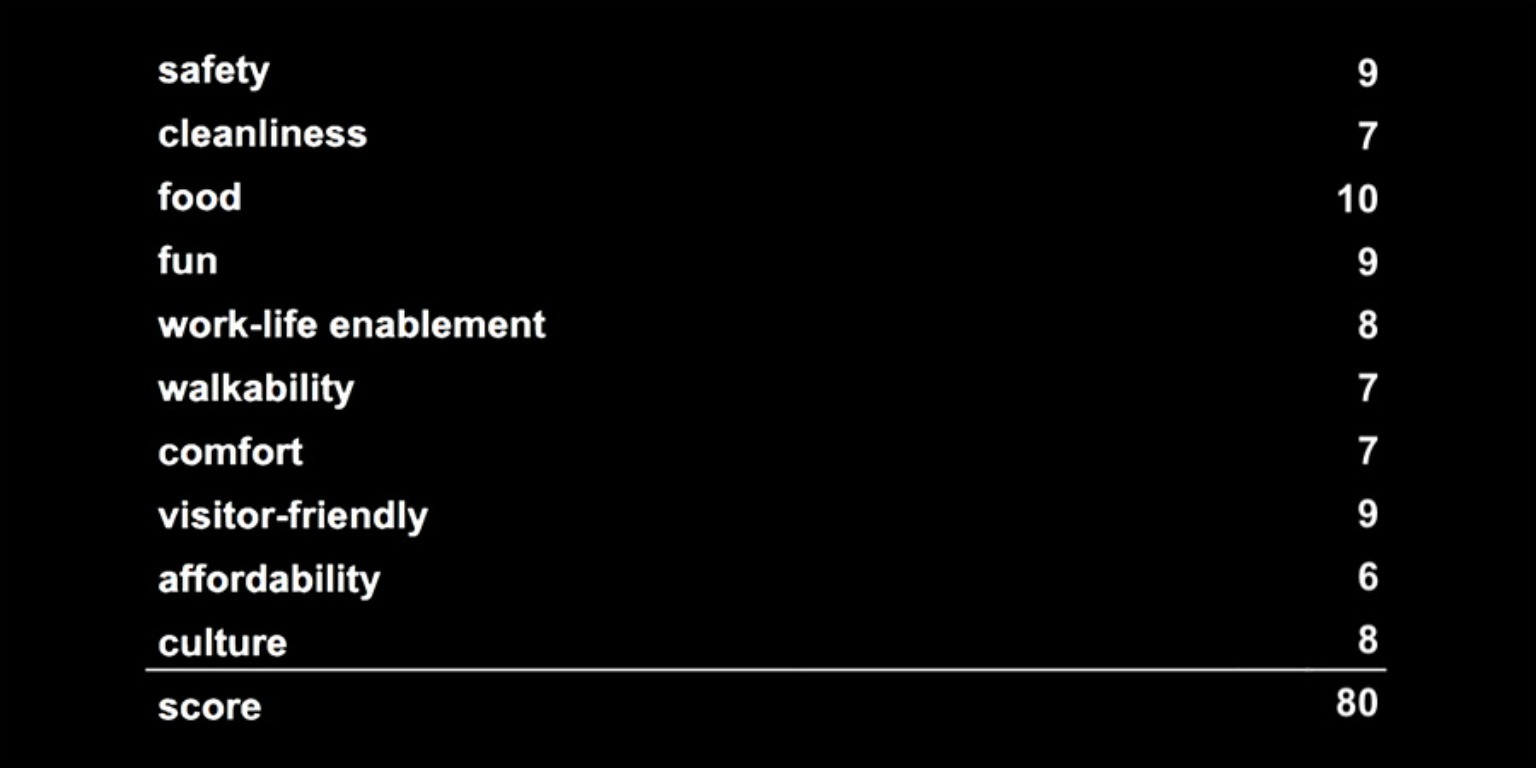 similar to Rome, there is a LOT to do in Lisbon as a tourist. if you're living and working there, however, the hills and crowded (+ narrow) sidewalks get a little obnoxious.