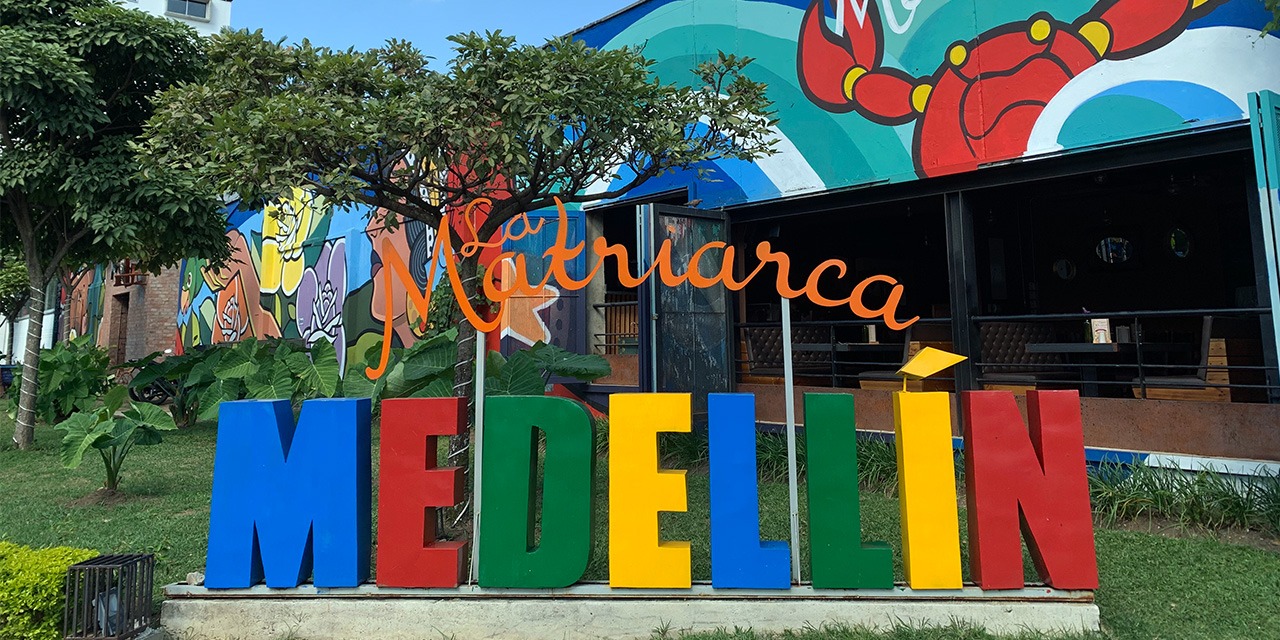 we spent 10 days in Medellín, Colombia.

99% of our time was spent in a tiny bubble known as La Florida so our impression of Medellín is based on a 10 block radius.

La Florida is terrific for a week and a half of heads-down work, food, good weather, nice people, friendly conversations with other Western travelers, and coffee. it's also terrific for 6 months of binge-vacationing. nothing but young people looking to party.

we'd venture to say this was our favorite city between Europe and South America combined. we have a soft spot for a few cities in Asia (Bangkok, Seoul, and Tokyo) so we won't compare those.

we went on a very educational tour of the pivotal places of Pablo Escobar's life. our tour included:

Ryan made a Twitter thread with key takeaways and photos from the experience:

our Airbnb in Medellín was $109 per night (+ $17 in fees per night). our unit was >50% more expensive than most of the Airbnbs with our search criteria (laptop workspace, gym, washer/dryer, etc.).

meals were $7 /each on average. because Medellín was optimal for heads-down work, we ate most of our meals separately, which meant we mostly ate at casual eateries.

here's a comparison of our New York City vs Medellín lifestyle.

our Airbnb was in the middle of la Florida. this was the first time there were enough interesting dining and cafe options nearby that we did not even feel the need to visit a grocery store to stock up on our usual "grocery checklist" when we arrive in a city (fruit, bread, yogurt, snacks, coffee, etc).

while the unit was beautiful, spacious and centrally located, we spent only sleeping hours inside it. the next door unit (sharing a wall) had recently been torn down and a construction team started with power drilling and hammering from 8am. the noise was ear-splitting and we had to shout to hear each other.

we avoided spending any waking hours in the unit.

we can't say we know what Colombian food is. la Florida probably had traditional Colombian restaurants but the majority of the highly rated restaurants were tourist-friendly (aka. Western food). we mostly ate burgers and salads. it was all really tasty and high quality, though.

Rickshaw followers are accountability partners. here's what we achieved in Lima.

Ryan built team accounts for Lobiloo customers, wrote a guest post for the Flippa.com blog, and began planning OKRs for the Fork team.

Hideko added features to a couple integrations, continued with her long-term project of revising all Help Articles for Fomo, started reading/learning about trading, and completed v0.5 backend build of a new medical app.

our main challenge was the construction in the next door unit of the Airbnb. otherwise, we loved it and will definitely be back.

on our 2nd day in the city i joined Selina Coworking, a $40 per week workspace just 100 yards from our apartment. Hideko joined the following day, and my schedule was usually like this:


some days i worked in the office until 1 or 2am. i'd get an ~8p coffee at the building's in-house cafe, a cup of ice, and just rock out with my headphones on. during this trip i actually spent a lot of time studying and reading, vs "creating," particularly the many hours i spent learning SEO from a course i purchased.

i accidentally even made a couple friends. at the coworking space a Twitter follower walked up to me and said, "are you Ryan?" then another guy who needed help ordering a burger medium-well, took me to a rooftop party at his hostel. strange times.

like i've said in other posts, i'm not vegan and i am not trying to be. i just like to mix things up. 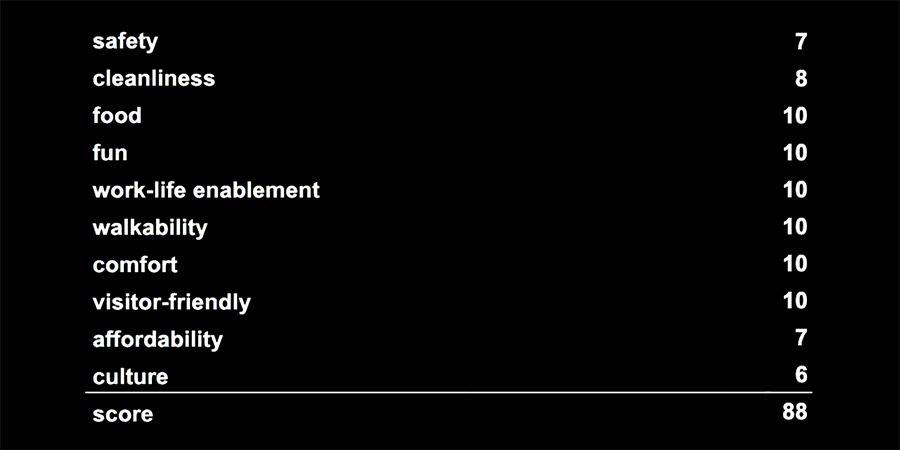 this is a top-3 score for us, with dozens of cities visited. we had no idea it would rank so highly before visiting, because again, we do zero research before showing up in a new town.

admittedly, ~half the reason we gave Medellín a high score was the concentration of a) other westerners and b) fancy restaurants and cafes. la Florida is a grid of fun for those willing to learn a bit of Spanish.

next time we visit we'll a join, coworking space, and maybe even get some groceries.