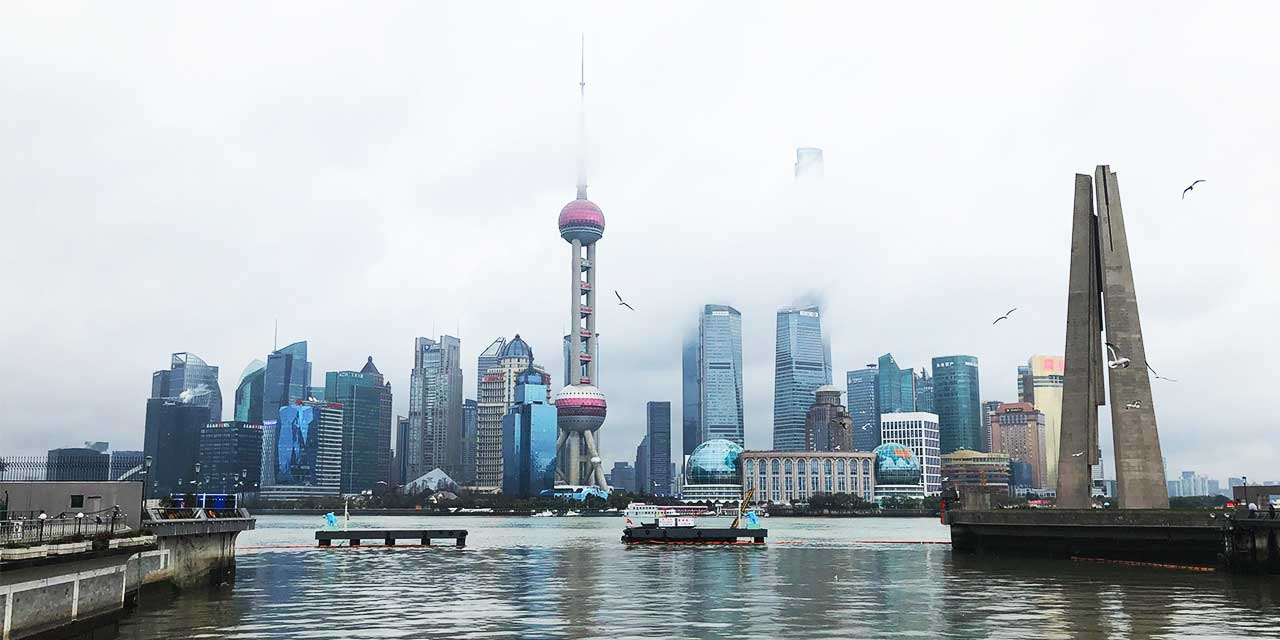 we spent 5 days in Shanghai, China.

Shanghai, the largest city in China, is the country's cosmopolitan, westernized territory. our Airbnb was in the southern end of the Hongkou District -- about 7 minutes walking distance to the Bund, a famous waterfront landmark next to rows of shopping, restaurants, and architecture with a grandiose facade.

by first appearances Shanghai is shiny and modern as a center for thriving fashion, commerce, and finance. but look a little closer, past the bright lights and splendor, and you'll find poverty -- a massive divide between the city's elite and lower class.

we saw more of the "lower class" lifestyle than a typical tourist would since we walked everywhere and stayed in the outskirts of the tourist region.

pricing ranged from $3.50 for a bowl of duck noodle soup at a casual eatery, to $13 for a farm-to-table scrambled eggs + bacon brunch plate, to $150 for a high-end dining experience for 2.

you'll see that we did not eat much traditional Chinese food. we started off strong with noodles, wonton soup, braised eggplant, sweet and sour fish, and stir-fried chicken on the first 1.5 days. then our bodies berated us for those decisions so we stuck to salads for the rest of our trip.

we're (especially Hideko) embarrassed to admit this, but we think we prefer the westernized version of Chinese food. there was a time (long ago) when Hideko would devour chicken feet without a second thought but now she scans the menu looking for the closest thing to chicken and broccoli.

here's a sampling of what we tried:

here's a comparison of our New York City vs Shanghai lifestyle.

there's a very wide spectrum of living costs in Shanghai. you can stick to food stands and local authentic Chinese restaurants and spend less than $15 per day per person. a solo digital nomad, or a thriftier couple, could definitely beat our cost of living by at least $200-500 for the same 5-day stay.

this Airbnb is a heavily refurbished unit, beautifully decorated with brand new furniture and a modern art deco look. the dining table on top of the raised platform became a suitable workspace, although we had to huddle next to a freestanding heater when the sun went down.

the building itself was another story. Ryan compared the hallways to what you would see on skid row: trash everywhere, fluorescent lights either dimly flickering or dead, foul odor, grimy floors and walls. we basically jogged from the elevator to our room every day.

Rickshaw followers are accountability partners. here's what we achieved in 5 days in Shanghai.

Ryan ran a successful annual upgrade campaign at Lobiloo and acquired 3 SEO-friendly domains for a new project at Fork. he wrote about marketing funnels on the Fomo blog and added new features to Rickshaw. between coffee shops Ryan read Everything I Know by Paul Jarvis.

Hideko continued adding test coverage to existing Fomo integrations and started preparing for her next assessment in Launch School.

after exchanging our remaining KRW for RMB (~$110 worth) at the airport we bought SIM cards for $90 and hopped in a taxi. it occurred to us in the middle of the ride that the taxi might not take credit cards. so we downloaded the Alipay app and patted ourselves on the back for being proactive. Ryan confirmed his identity by scanning his passport and a couple credit cards.

when the taxi pulled up to our destination, we first gave the driver a credit card. he shook his head. then we pulled out our Alipay app. he nodded and presented his QR code. we scanned the code on our app and -- lo and behold -- error!

the next 20 minutes were not fun. we tried uploading each credit card and debit card we had in our possession on the app. nothing worked. 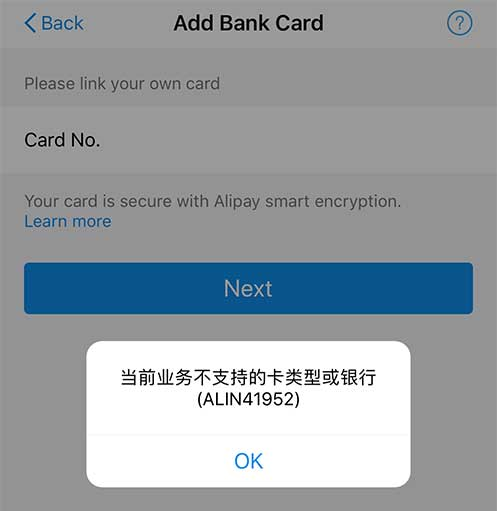 reads "the card type or bank is not supported."

we found the nearest ATM on Google Maps and asked the driver to take us there. the ATM did not accept non-Chinese bank cards.

we called Hideko's mom who speaks Chinese and asked her to talk to our driver. she told him she would get one of her friends living in China to wire him the money via Alipay.

this entire time, the cab driver was sighing and groaning. 10 minutes into this huffing, Hideko typed into Google Translate "we are sorry and will pay you extra tip."

this got a laugh (tips aren't a thing in China) and his mood considerably lightened.

Hideko's mom had already tried to reach 3 different friends when we found another ATM. Ryan ran out and came back grinning with bills in his hand.

we paid 150% of the cab fare and the cab driver was smiling by the time we closed the car door. 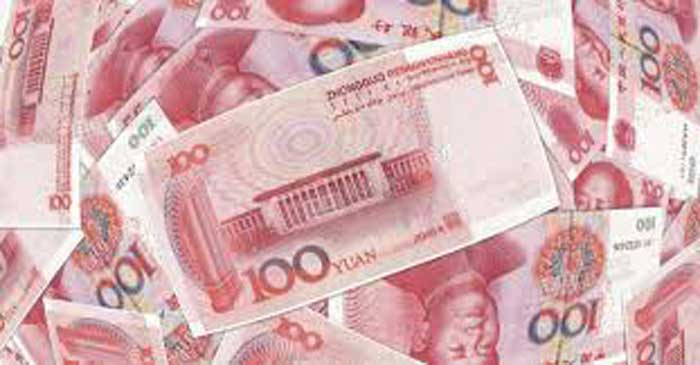 in 2016 China issued a 144-hour visa exemption travel policy. this policy allows foreigners to travel through China, provided they:


Hideko spent hours poring over the regulations, stories from other travelers, and advice from travel guides. foreigners have been turned away at the Chinese airport for not following these rules to the letter. read How We Got a 144 Hour Visa Free Transit in China for more detail.

if we visit Shanghai again we'll probably stay in a hotel, because hotels handle the visa free registration process on your behalf. you simply don't want to waste a couple hours taking care of administrative tasks for a 5 day trip.

the nice part of Shanghai, The Bund and Nanjing Road, are fine for eating and shopping.

but overall the vibe was pretty depressed. even clothing was homogeneous. walking around designer stores with so much poverty nearby felt like an urban edition of lipstick on a pig.

while i worked long days as usual, the coffee selection was wack.

compared to other Asian cities like Seoul, Taipei, or Chiang Mai, Shanghai is ill-equipped for the ideal "digital nomad" setup. because the city is sprawling you can't walk anywhere without going through poor neighborhoods, and oh: they don't know what cold brew coffee is.

one of my favorite Chinese treats is dried fruit. i'm not talking about the dried strawberries and mangos you find in American grocery stores.

the Chinese have taken preservatives to another level: sour and sweet prunes, persimmons, figs, dates, goji berries, jujubes, and the list goes on. the preservation adds extra kicks of flavor and the "sour" varieties are Warheads-level sour.

sure, the shrunken and wrinkled fleshy shell of a prune looks unappetizing and the fruits take on an odd herbal odor from the preservatives.

but push through your skepticism and you won't regret it. here are a couple we tried and like: 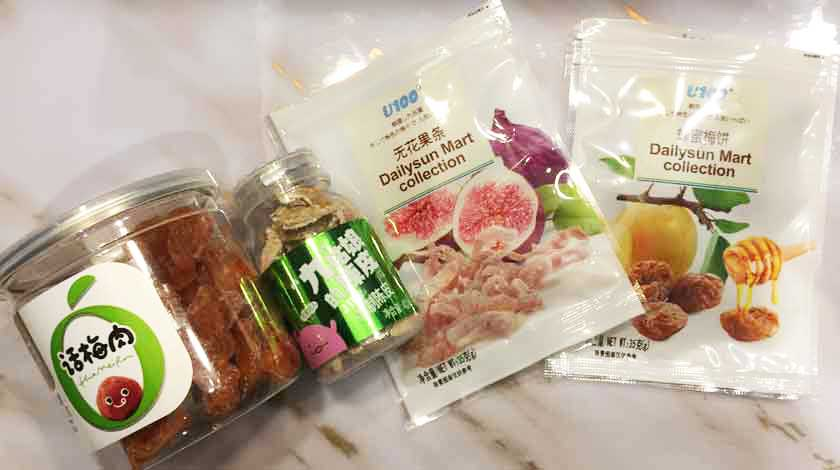 after watching me demolish sour prunes every night, Ryan finally decided to bite. now, he outstretches his palm expectantly every time i rip open a new package.

Shanghai earned a 76 / 100 score according to our Rubric. 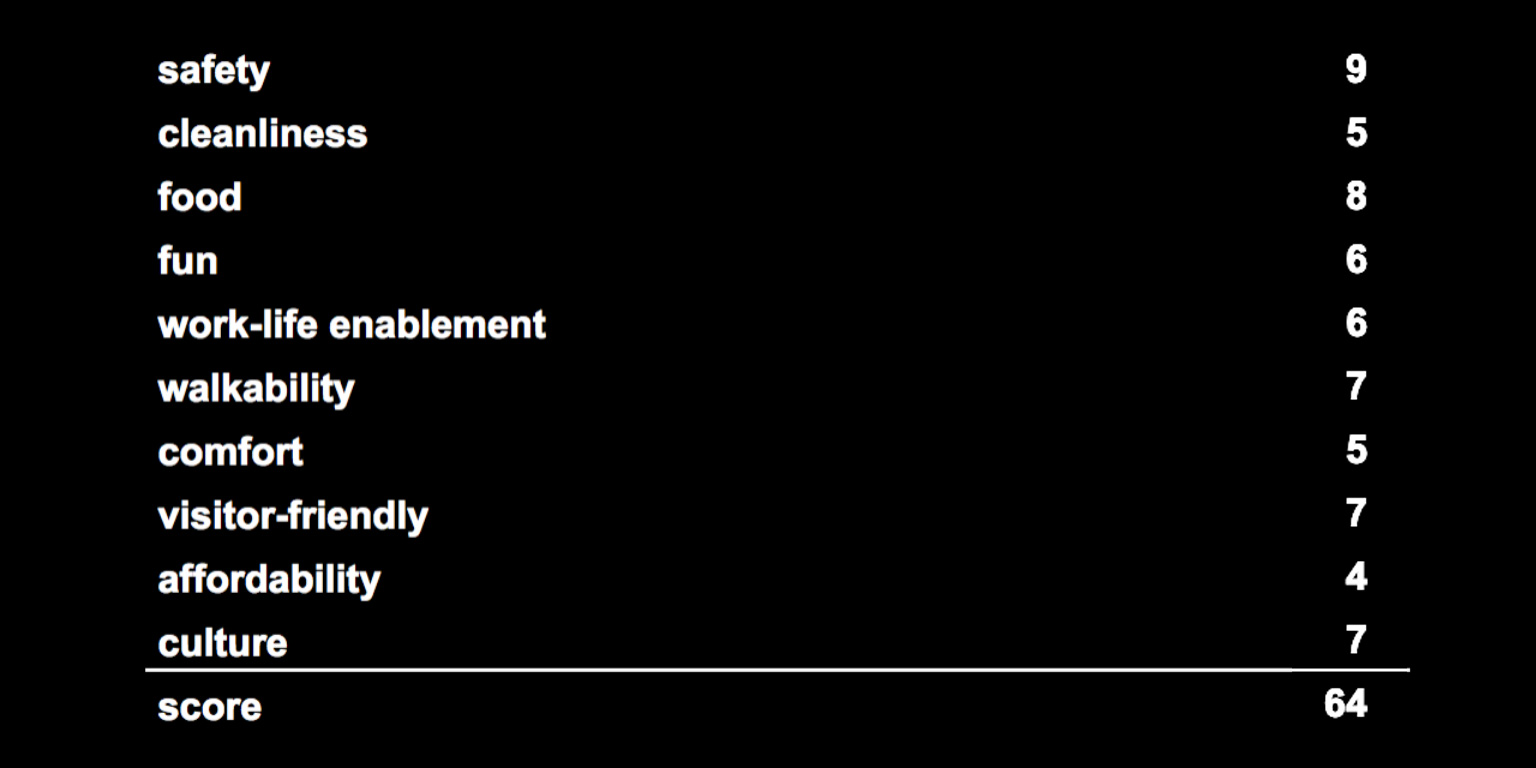 culture: after a month in Korea, it was nice to interact with the comparatively assertive personalities of the Chinese. however, we're in favor of capitalism and democracy. Chinese social hierarchy and the divide between the wealthy and poor are barriers to the "anyone can make it" mentality of the US.

hopefully US-China relations will be friendly 10 years from now because we'd like to be able to take future kids there. for those of you concerned about culture gaps when traveling to Asia, Shanghai is a soft transition to Asian culture. there are enough expats and westernized influences to be able to get by as a foreigner without too many stares.

there's so much history and culture to learn about, and since Shanghai is the modernized segment of the country, it's really only the tip of the iceberg of all China has to offer.