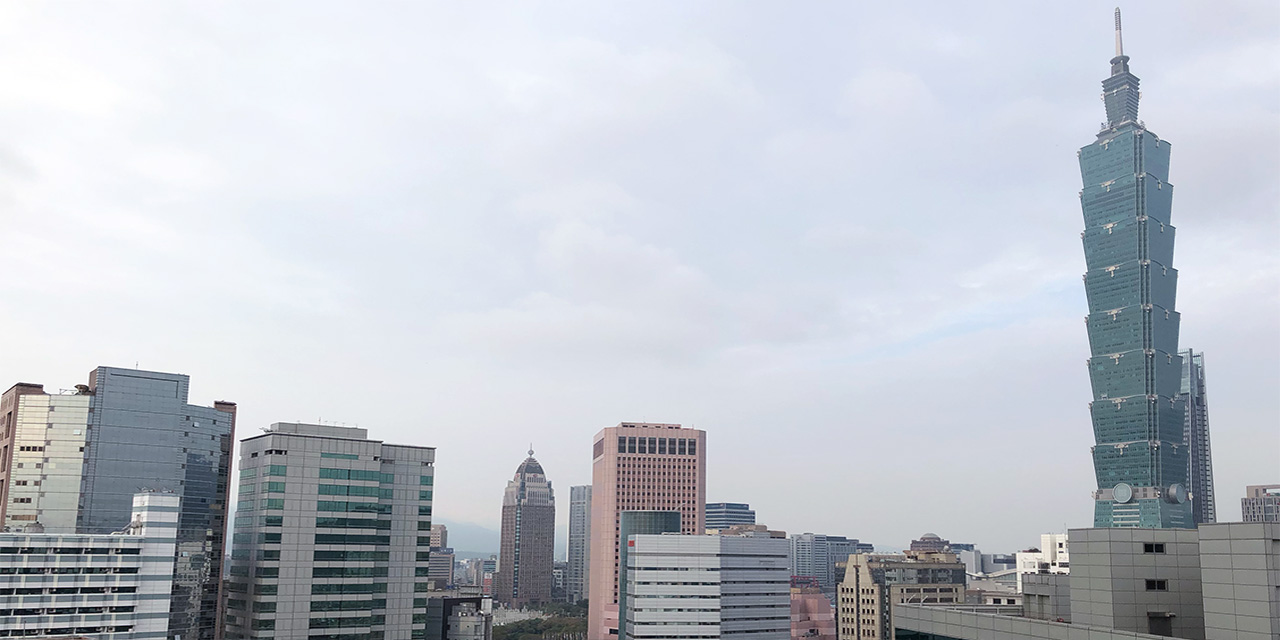 we spent 5 days in Taipei, Taiwan.

our Airbnb was in the Xinyi District. we were 3 blocks away from the iconic Taipei 101 Tower, which was the tallest building in the world until the Burj Khalifa was built in 2010.

Taipei surpassed our expectations many times over. none of our family or friends had given us the stern "ohmygosh, you have to visit Taipei" stamp of approval before. several times during our stay, we would turn to each other and say, "do people out there know how awesome Taipei is?"

we regret demoting Taipei as one of our shorter trips when we planned our itinerary ~2 months in advance. this was the first city where we were reluctant to move on to our next adventure.

if someone hasn't pulled you aside to tell you yet, let us be the first: "you have to visit Taipei."

pricing ranged from $5 for a burger at a casual eatery, to $8 for an Instagram-worthy acai bowl, to $110 for wagyu Korean BBQ for 2.

you'll see that we did not eat much traditional Chinese food. Rice and noodles are delicious but we're trying to stay health conscious and trim down. after all, we're on a long-term trip so we can't allow "vacation mode" eating the whole time. to that effect, Ryan eats his burgers "TBCNB" (triple bacon cheeseburger, no bun).

here's a sampling of what we tried:

here's a comparison of our New York City vs Taipei lifestyle.

our Airbnb was more expensive (relative to other Airbnbs in Taiwan) since we were so close to Taipei 101. the average accommodation cost in Taipei is no where near NYC's.

we were also excited by all the western food and frequented the gourmet expat-friendly restaurants rather than the casual bites.

a solo digital nomad, or a thriftier couple, could definitely beat our cost of living by at least $200 for the same 5-day stay.

none to share! Taipei was incredibly easy to navigate, locals were friendly and mostly spoke English, signs were written in English, and we were able to find a nearby gym (Anytime Fitness) with a day pass!

Rickshaw followers are accountability partners. here's what we achieved in 5 days in Taipei.

Ryan built a recommendation engine inside Fomo to expedite new customer onboarding. after signing up, Fomo now crawls a customer's website and suggests which integrations they should connected based on the technologies discovered.

he also announced the winners of his Honest Marketer scholarship, kicked off a co-marketing campaign with Capterra to collect new reviews and feedback from Lobiloo customers, and booked a speaking gig in Malaysia for the end of March 2019.

Hideko worked on this blog, continued adding test coverage to existing Fomo integrations, continued preparing for her next assessment in Launch School, and started "The Power of Now" by Eckhart Tolle.

together, we built v0.5 of an invoice management app, a new project in its early stages.

being in tropical places helps me think bigger. after a workout one day i decided to eat lunch at the #1 rated burger spot in Taipei, KGB Kiwi. 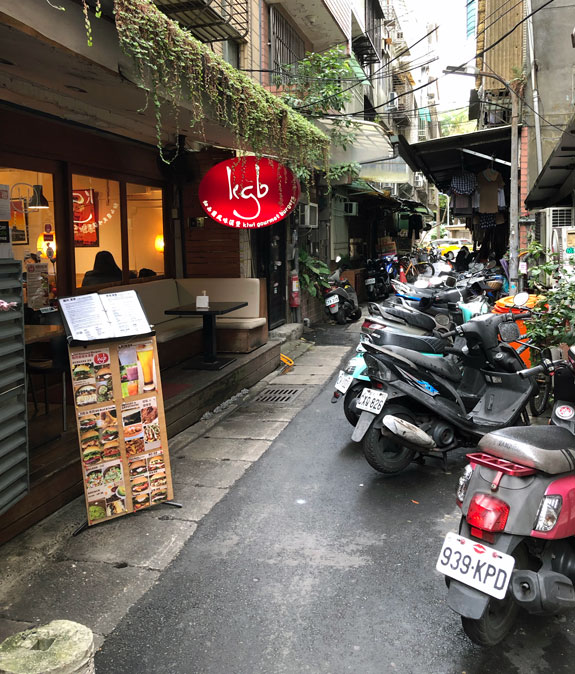 it was great. and while i was sitting there macking on beef and bacon and cheese it occurred to me... why not take everything i'm learning and proving about fitness and health, and put a bow on it?

why not write a book? i polled my followers.

within a few hours i had 3,500 words but hit "pause" to give myself a few days to process. in future Rickshaw recaps i'll share how this project develops. 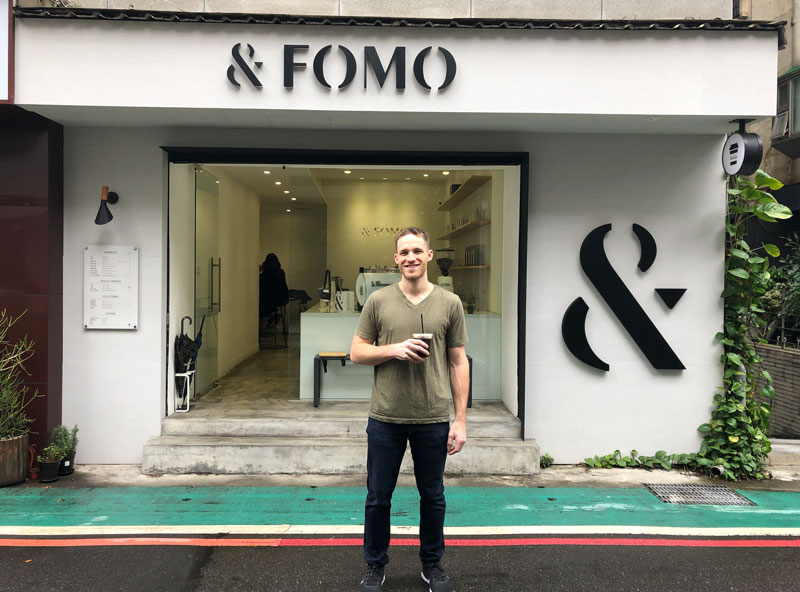 since coffee and Korean BBQ have become staples for me, Taipei was heaven on earth. this is the first city we visited on this trip where i said to myself: we have to come back.

i tested out the vegan lifestyle in Taipei.

i was in search of organic and fresh raw fruits and vegetables. besides the supermarket, my search results pointed me to surrounding vegan hotspots. much to Ryan's dismay, i picked out 3 vegan restaurants to try out.

my verdict: i loved it! i'm not brave enough to try the imitation meat, but i feasted on green juice, acai bowls, salads, roasted veggies, and oats. i'm not thinking of converting anytime soon, but my body welcomed the influx of vitamins and unprocessed ingredients.

it's been difficult to eat clean in Asia so far. food comes stir-fried, deep-fried, loaded with MSG, and so on. one hack (if you're willing to forgo meat for a meal or two) is to eat at a vegan spot! while vegans may not intentionally avoid fried foods, there's bound to be a raw fruit or veggie option! 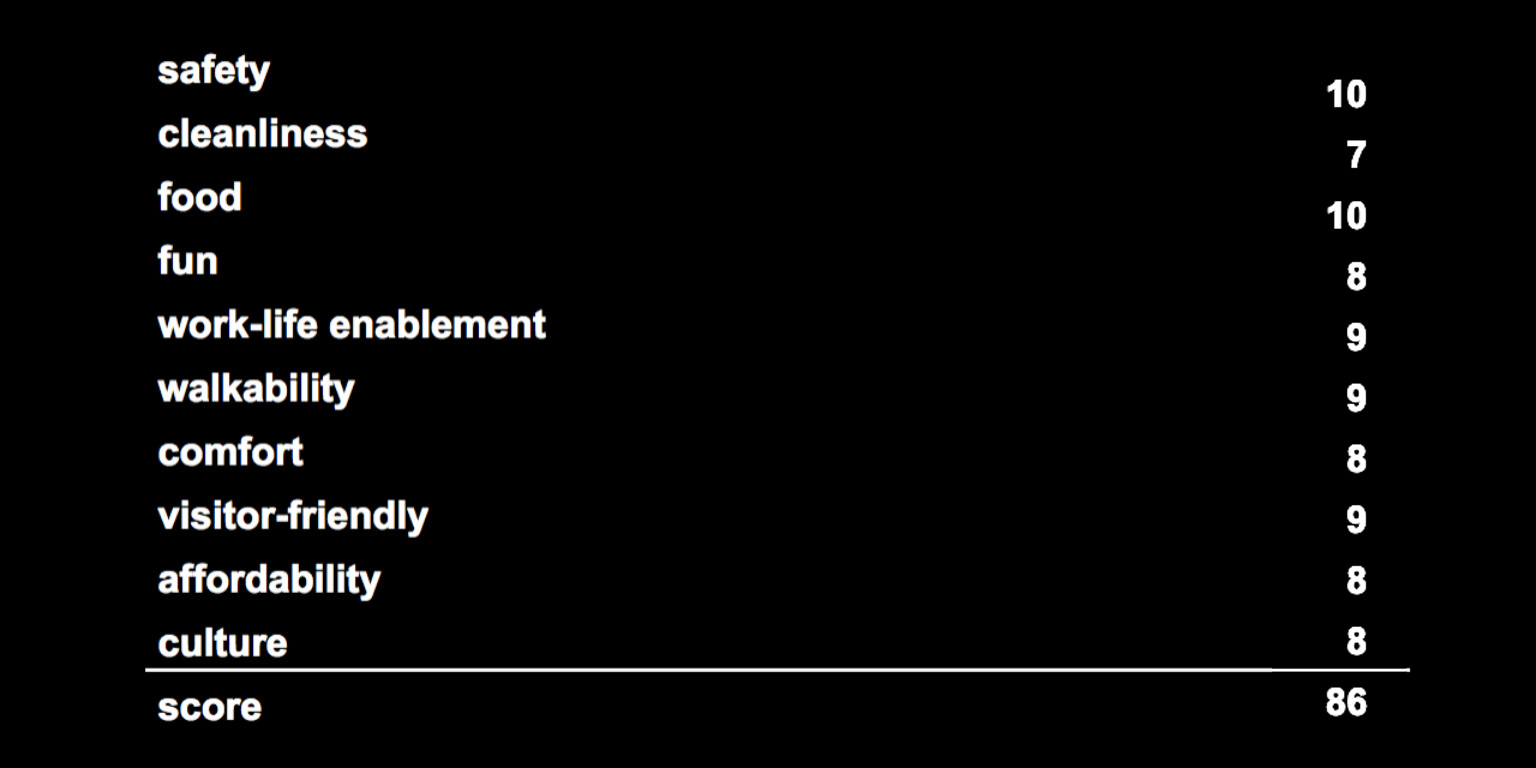 Taiwan has been through a lot to get to where it is today. yet Taiwan's democratic reform and independent national identity are still under threat. most recently the Taiwan president asked for international support in defending Taiwan's democracy after Chinese President Xi said China "reserves the right to use force to bring Taiwan under its control".

back in the US we might follow a headline about international politics for a day or two. but it invariably slips from our mind when the issue doesn't directly concern us on a daily basis. every country is dealing with its own internal evolution and it's eye-opening to witness political tensions and debates affecting the locals firsthand.